Below you can download the programmes of some previous Europhoton conferences:

Sponsored and organised by 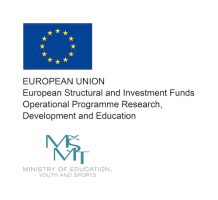